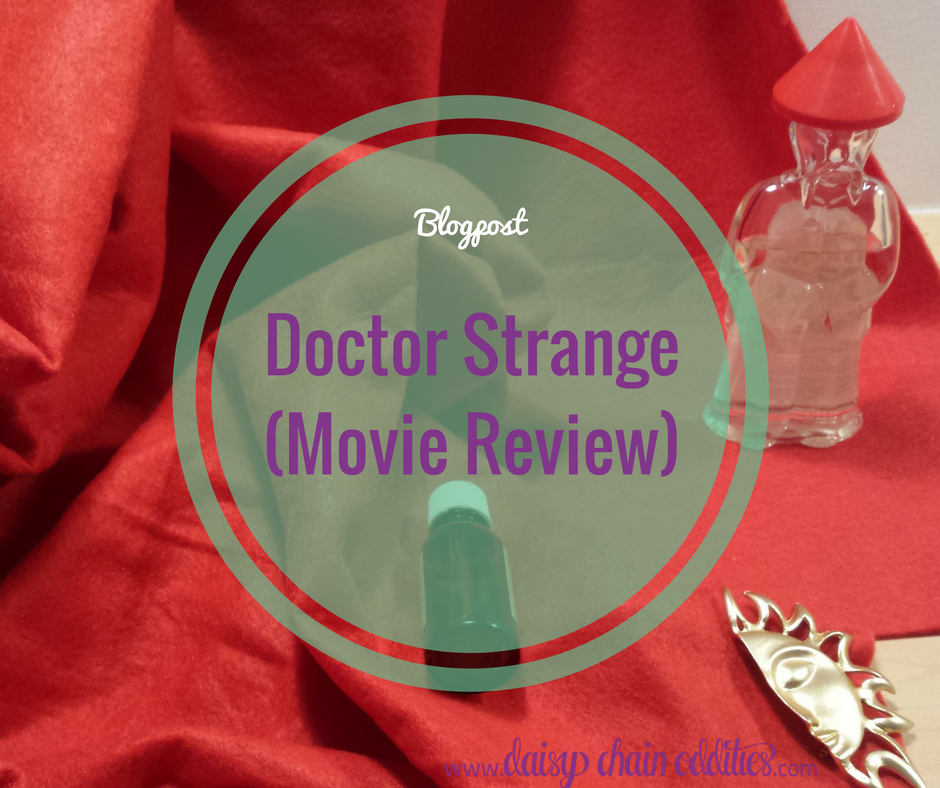 Last week Marvel’s Doctor Strange started in austrian cinemas. As I was way too excited I went and watched it on the first official day.

Doctor Steven Strange (Benedict Cumberbatch) is a famous surgeon who is so skilled that he can operate on stuff hardly anyone else can. This also shows in his huge ego, he is very self-absorbed and egocentric. One night as he is on the street in his sports car, driving way too fast and on the phone he loses control of his car and tumbles over a cliff. When he awakes in the hospital he must find out that both of his hands were crushed during the accident. They tried to fix them but nerve damage is done. This means, his time as a top surgeon is over but he is not accepting his fate and starts looking for options. What he finds is way beyond his imagination and the world as we know it.

First of all, if you are planning to watch it, go watch it in 3D and IMAX if possible. This is one of these movies that are well worth the extra cost. The visuals are really nice (no I am not talking about Benedict Cumberbatch, at least not entirely).

Doctor Strange is part of the Marvel Cinematic Universe but it feels very different in a way. The quality is the same but the setting is different and the story feels a bit different too. It has a lot of character development and in parts the movie is hilarious! I don’t think I’ve ever laughed so much in a Marvel movie before. Additionally it feels like one more piece of the puzzle and is tying together some loose ends of the other MCU movies. I very much recommend watching it!

Finally, one of my favourite scenes contains the word “Beyonce!”, you will know what I mean when you see it.

So, have you seen it already or are you planning to? Let me know in the comments how you liked it!