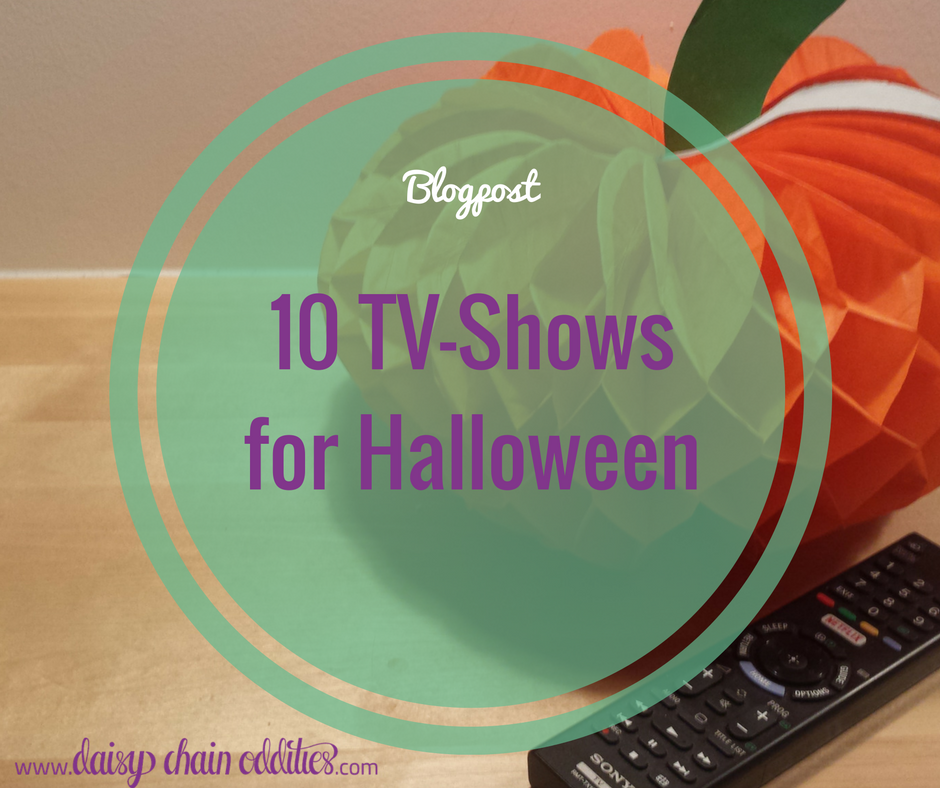 You want to do a TV Marathon on Halloween? Here are 10 Halloween TV-Show suggestions for you:

Which of these TV-Shows have you seen already? Do you have suggestions of your own? Do you plan to watch TV-Shows on Halloween? Which ones?