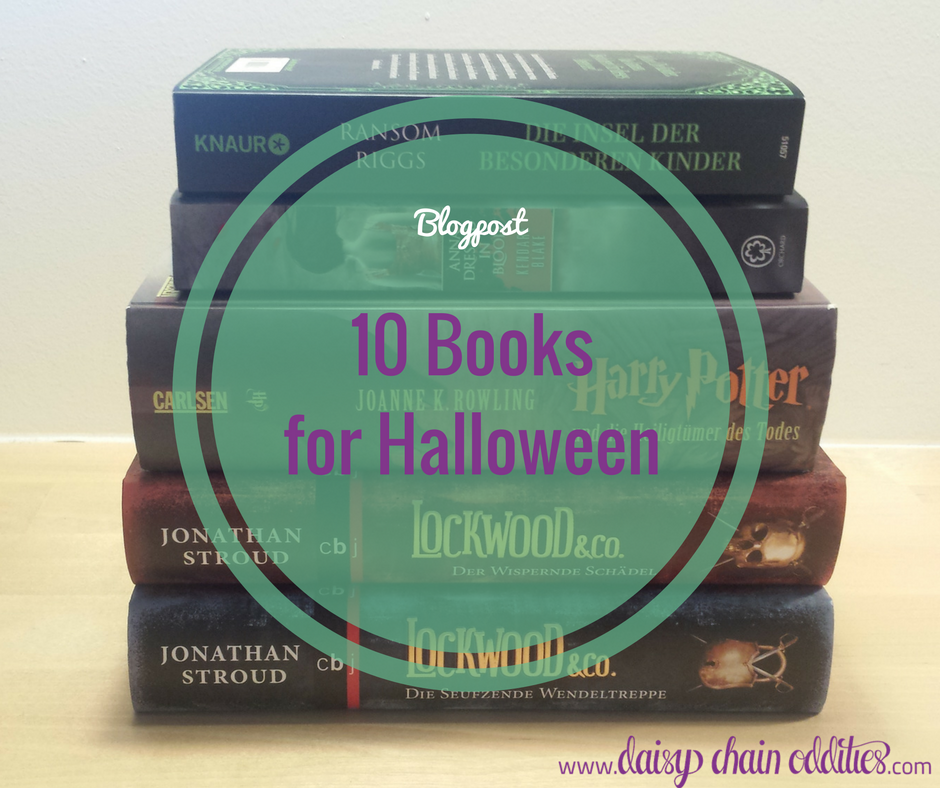 Last week I gave you a list of TV-Shows to binge on Halloween. This week you will get suggestions for 10 Halloween reads:

And that’s it with my list of 10 Books to read on Halloween. What are your favourite Halloween reads? Would you add anything to the list? Tell me in the comments!